Committed to quality and excellence in the development of affordable stem cell treatments for osteoarthritis in animals. 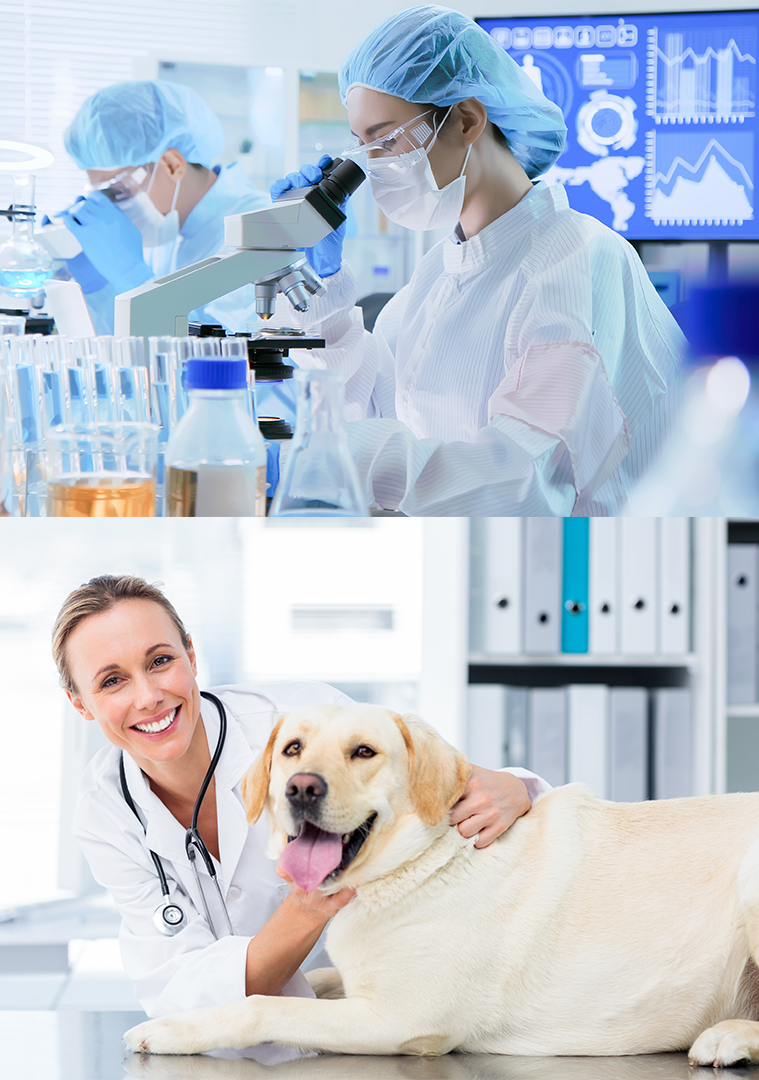 Key Features of Our Product, ADStem 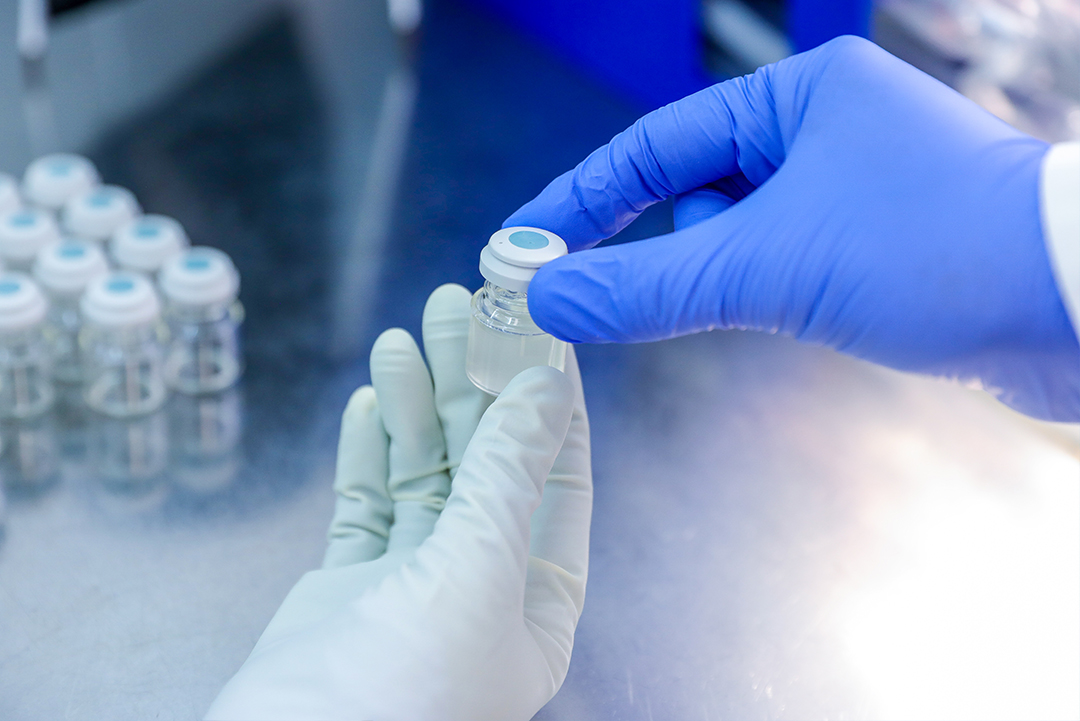 Convenient and ready to use

Our clinical trials to date show a long-lasting effect and little to no side effects.

One injection is sufficient to substantially reduce the symptoms of osteoarthritis and even promote healing.

We are developing mesenchymal stem cell-based products for the treatment of osteoarthritis in animals that are safe to use, readily available and provide long-term relief from pain and inflammation.  Whilst our technology platform can be adapted to various species, our current focus is on developing  a stem-cell product to treat osteoarthritis in dogs.  We use allogeneic mesenchymal stem cells, obtained from healthy donors in a scalable and ethical production model.

Stem cells are unique in their ability to self-renew and differentiate into various cell types. Due to this stem cells can build new tissues in the body, that is why they have been of great interest to regenerative medicine and research. 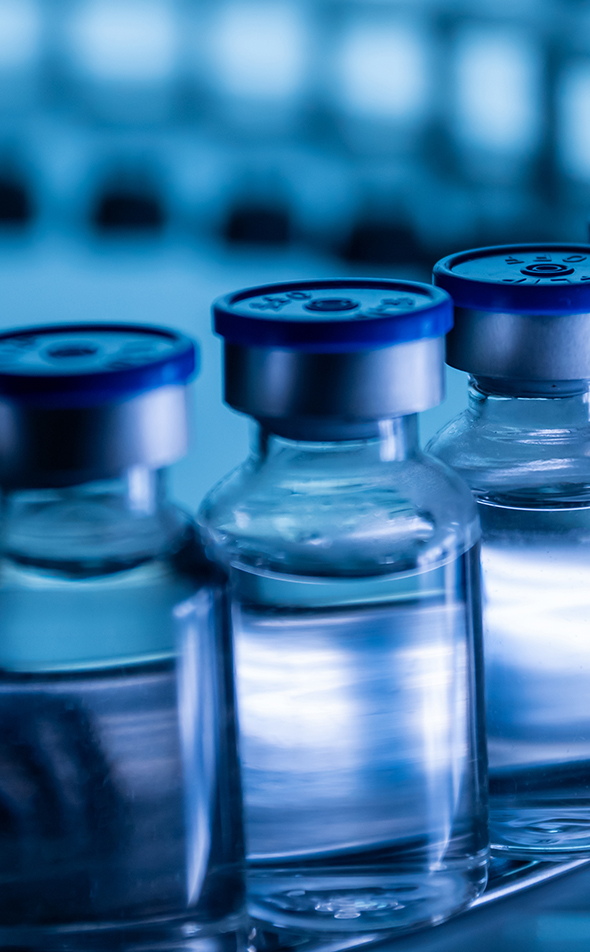 Learn more about our products

Stem CellX comprises an international team of scientists in the fields of stem cells, regenerative medicine and genetics, working in collaboration with veterinarians to develop novel solutions to  treat lameness in dogs and horses caused by mild osteoarthritis. 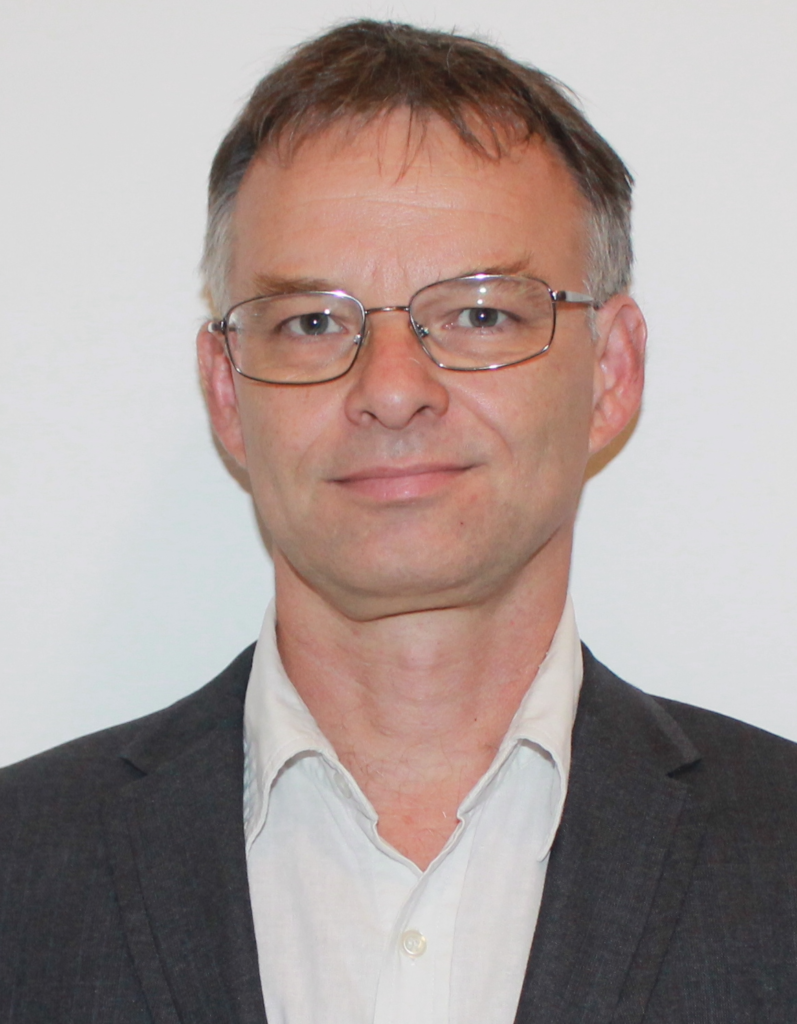 Endre graduated as a Molecular Biologist in Hungary and obtained his PhD from the Hungarian Academy of Sciences. He then moved to Sheffield and established his own research group within the Medical School at the University of Sheffield and was Deputy Head of Department (2018-2021). He founded Stem CellX to develop novel, licensed regenerative therapies for Osteoarthritis. 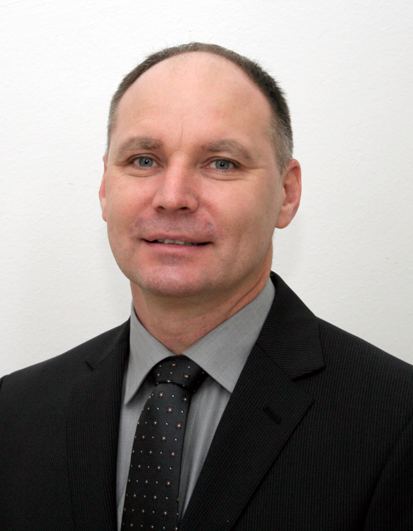 Lajos is a Scientific Advisor at the Biological Research Centre of the Hungarian Academy of Sciences and alongside his research programme, he founded and leads Deltabio 2000  Limited, which developed the initial formulation of ADStem in collaboration with Endre Kiss-Toth, and led the early research trials. He co-founded Stem CellX to further develop ADStem into a fully licensed, commercial product. 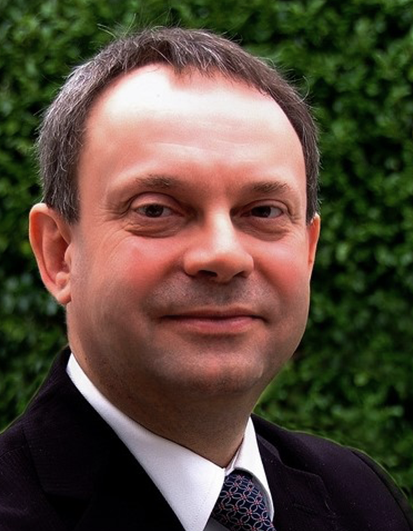 Paul has over 30 years of experience as a Veterinary Surgeon in varied technical roles in Corporate Animal Health, including >20 years in regulatory affairs at a senior level, followed by 10 years providing recognised RA consulting services through Assentra Ltd. Paul is a Past President of the Association of Veterinary Consultants. 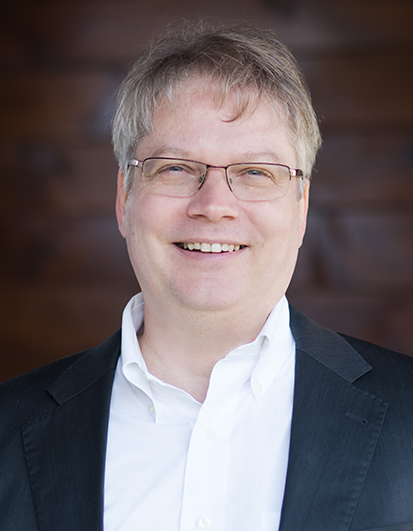 Miklos is a Chartered Accountant and a former Corporate Finance Partner of PricewaterhouseCoopers and brings more than 29 years of business, financing and development experience to our team. 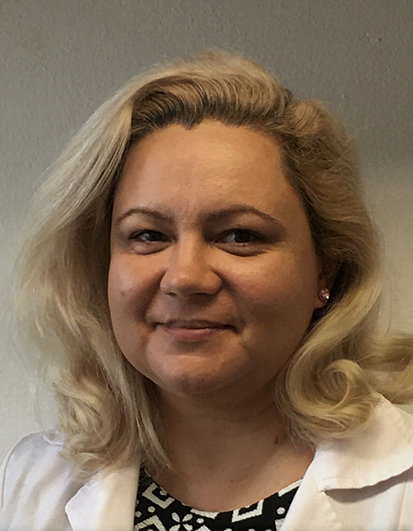 Valeria has an MSc in molecular biology and is leading on the development of product quality control processes, including the GMP related aspects. 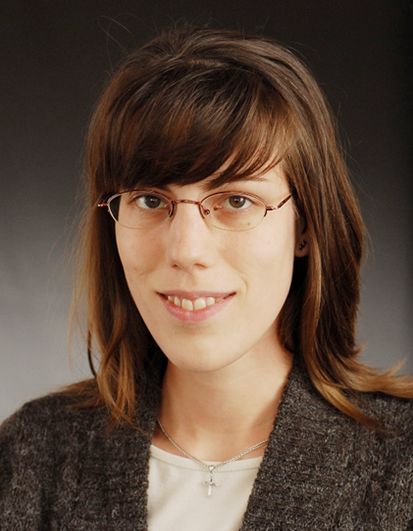 Eva has an MSc and a PhD degree in molecular biology. She has 10+ years experience in cell biology and is leading production developement strategies.

Our non-pedigree, otherwise healthy, non-overweight (33 kg) golden Labrador retriever was diagnosed with left-sided elbow dysplasia, confirmed by endoscopy at the age of 2 ¾ years. He was offered a choice of palliative analgesic treatment or osteotomy with subsequent loss of joint mobility. We were extremely fortunate to be able to contact Dr. Kiss-Toth to discuss the possibility of MSc transplant as an alternative. He received the stem cells in May 2017. Post-transplant he was kept on the lead for 2 weeks, followed by light exercise-only for four weeks. By eight weeks, full functional recovery was evident and was stable long-term, despite intense and vigorous exercise, including up to 4h daily hill walks with up to 1500m altitude climbing. Two years later, In December 2019, Sammy developed a cranial cruciate ligament tear, confirmed by X ray. He deteriorated rapidly, despite anti-inflammatory treatment and strict exercise limitation. Based on the excellent result of the previous MSC transplant, he was offered another MSC transplant into the cruciate ligament. Four weeks after the transplant, Sammy showed improvement of the muscle atrophy in the affected limb, indicative of increased weight bearing. At eight weeks post-transplant, muscle mass difference was no longer notable in side-by-side comparison. Six months post-transplant, the right hind leg has made a full recovery allowing unrestricted movement. In 2020, Sammy independently developed right sided Achilles tendon weakness, which since then has been managed conservatively by analgesics and movement restriction. However, the MSc-treated joints continue to be functional even at this point, long after the transplant and we are extremely grateful for having been granted access to this life-changing and uncomplicated procedure.